Understanding the Debate Behind the Diagnosis of Social Communication Disorder

Social communication disorder(SCD) was included in the DSM-5, the latest version of the ‘Diagnostic and Statistical Manual of Mental Disorders’ in 2013. Earlier, the disorder was not a separate diagnostic category, and fell under the umbrella of Autism Spectrum Disorder (ASD). There has been support and skepticism for SCD meriting its own diagnosis among clinicians and experts. Read on to understand the different viewpoints regarding SCD diagnosis.

What is Social Communication Disorder? People with SCD have difficulties with the effective use of verbal and non-verbal language to communicate socially. They have trouble understanding the inherent rules of social communication such as waiting for one’s turn in a conversation. They may also not be able to interpret the signals and read the behaviours of others.

Here are some of the aspects of communication, people with SCD struggle with:

Pragmatics: Social pragmatics is understanding language with respect to the context instead of taking it in the literal sense. It involves not just the words a person speaks, but the gestures and the tone of voice in which they are spoken.

For example, when a person says, “She hung in there till the end”, people with SCD might take the phrase ‘hung in there’ literally, instead of understanding it as ‘She didn’t give up even when things got difficult’.

Social Cognition: Social cognition is the ability to be aware of one’s own feelings and motives along with the emotional state of others. Those with SCD may seem to lack empathy because they may be inept at understanding how others are feeling. They may also not know how to respond appropriately in social situations, and take the perspective of others.

Social Interaction: Social interaction is governed by unwritten rules that dictate human behavioural patterns. It is abstract as to how we figure out these norms and conventions that we follow while communicating with fellow humans. People with SCD can be blatantly unaware of these subtle rules. Hence, they can appear to be rude or indifferent when they don’t follow the guidelines of social interaction, and interrupt or monopolize a conversation.

The Stance Against SCD as a Diagnostic Category

Some clinicians have reservations about SCD as a separate diagnosis. They are not convinced that there is enough evidence out there to substantiate this designation. According to  them, considerations like culture, personality, language proficiency, and several other factors influence social communication. Diagnosing a person with SCD without taking such factors into account could prove detrimental to them in the long run.

SCD can have co-occurring conditions including developmental, intellectual and learning disabilities, attention-deficit/hyperactivity disorder (ADHD), aphasia, and dementia. So, clinicians feel that meticulous care must be taken to rule out other conditions before diagnosing a person with SCD. They also contend that people receiving SCD diagnosis are often left in a quandary, because there are not many resources available that can support them.

The Argument for a Distinct Diagnosis

The primary symptoms of SCD are social disengagement, and difficulties picking up non-verbal cues in social interactions. Since a lot of the symptoms of SCD overlap with those of ASD, the chances of a misdiagnosis are high.

However, Social Communication Disorder does not include restricted interests and repetitive behaviors, which are typical ASD behaviours. So, labelling a person with SCD as having autism, can result in them receiving suboptimal therapy. Experts in favour of a distinct diagnosis for SCD assert that it will help researchers dig deeper to better understand the condition. Consequently, focussed therapy plans can be formulated to enable people with SCD to overcome their social challenges and become successful in their lives. 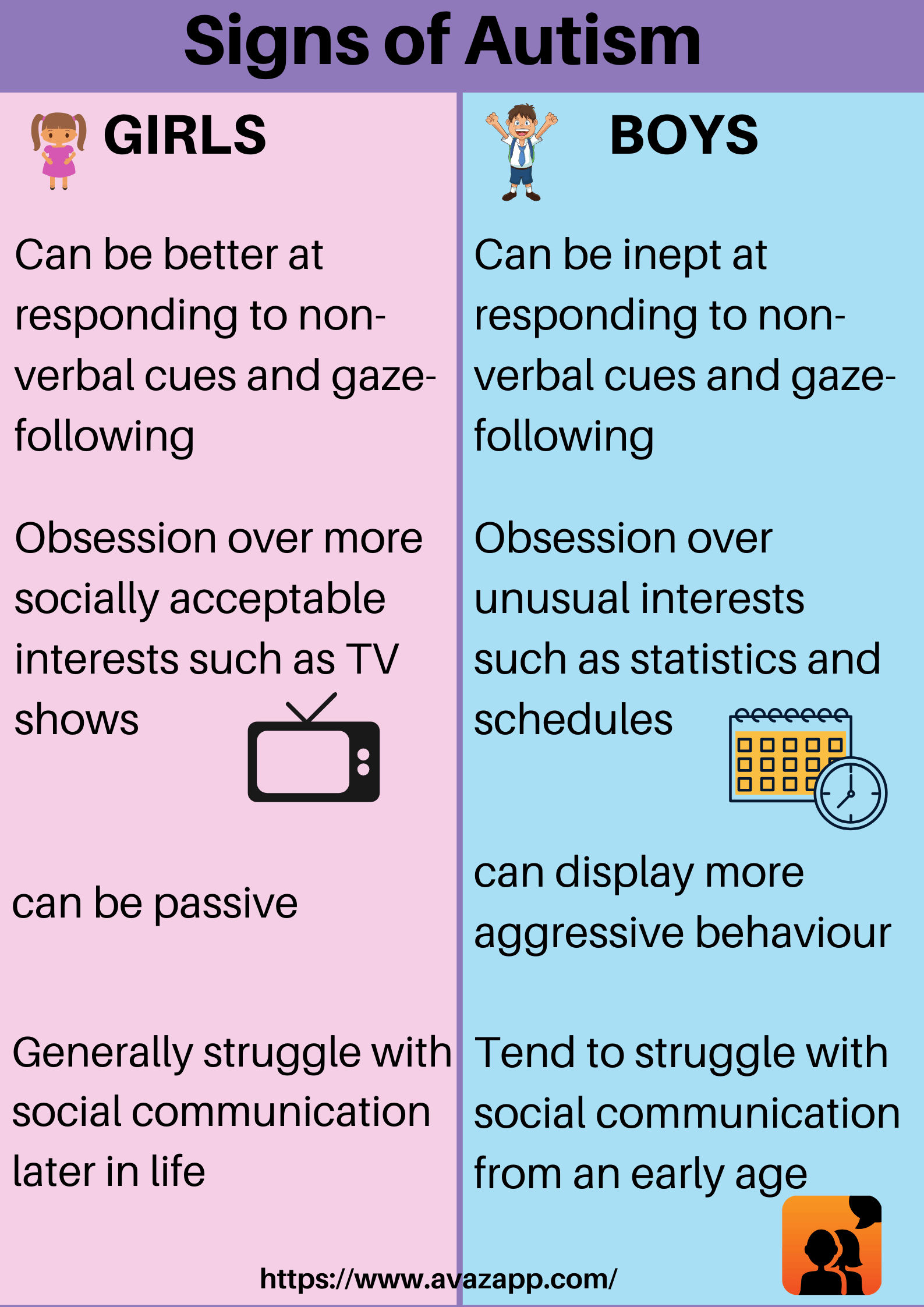 Rethinking the Symptoms of Autism in Girls

According to the available data, boys with autism significantly outnumber…

Read More »Rethinking the Symptoms of Autism in Girls

6 Ways to Show Your Love, All Year Long!

Love & support from family and friends can make all…

Read More »6 Ways to Show Your Love, All Year Long!

Siblings are critically important not only in childhood but also…