Fart noises, Yucky sounds, and Rock Paper Scissors. What more does a bored kid need to to liven up their dull day? With the promise of roaring fun through these games, smart assistants offer great company to kids when parents are busy. This means that parents can take that little break they’ve been yearning for all day. And it’s not all silly fun. Smart assistants have something for every child, from quizzes for the trivia lovers to number puzzles for those budding mathematicians. And to cap it all, most games can be played by communicators using high tech AAC systems. This makes smart assistants quite a dynamic tool for entertainment, communication, and learning.

This classic game of noughts and crosses can be played from memory. While older children can play this game without pen and paper, younger children may need a little help for them to remember the positions. AAC users will need the vocabulary for all the 9 positions of the game programmed into their AAC system.

This is an exciting game for kids to test their  knowledge about the world by answering either “true” or “false”. This game has a multiplayer mode which means that the whole family can play too.

This rock-paper-scissors-lizard-Spock game which can be played both with Google Home and Google Assistant on phones is an expansion on the traditional Rock, Paper, Scissors game.

AAC users will need vocabulary for all the variables such as Scissors, Paper, Rock, Lizard, and Spock added in their AAC system. Kids can enjoy playing the game “Connect-Four” against Alexa. If you don’t have  Echo Show and Echo Spot, play with an actual Connect 4 set or open the website https://calcbox.de to see the game board.

Customize your child’s AAC system to include the commands ‘Start a new game’ and ‘I throw into slot #’ for this game. After you have made your move, Alexa makes her move and awaits your next move as an answer.

How does a fox sound? What about the hippo? This is a wonderful game or those curious minds who wonder about animal sounds. Make sure to include the above mentioned command in the child’s AAC system to start playing this game.

Does your child have a huge laugh hearing fart and burp sounds? Then this is just the right game for them 😆

Some commands to include in the AAC system are: Open Yucky Sound, Burp sound, and Suprise me.

Google Home and Google assistant don’t shy away from giving us the best silly fart noises. Include the above mentioned command in your child’s AAC system and let your child have fun listening to some big ones and some nasty ones. 🤣🤣

Games with smart assistants can motivate AAC use in emergent communicators and they are also an excellent way to teach the core words, Stop, More, Yes, and No. Asking the smart assistant to ask for more of a game or stop a game, or answering Yes/No if they wish to continue a game teaches children the power of these core words and how they can manipulate their environment by mastering these words. 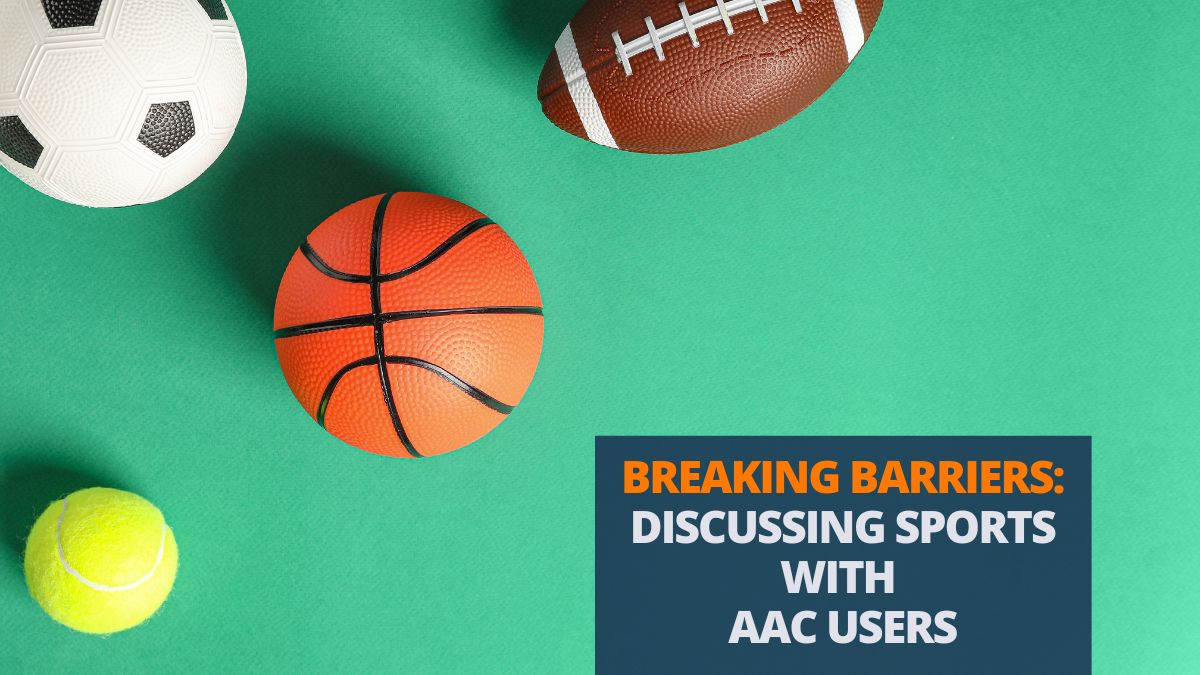 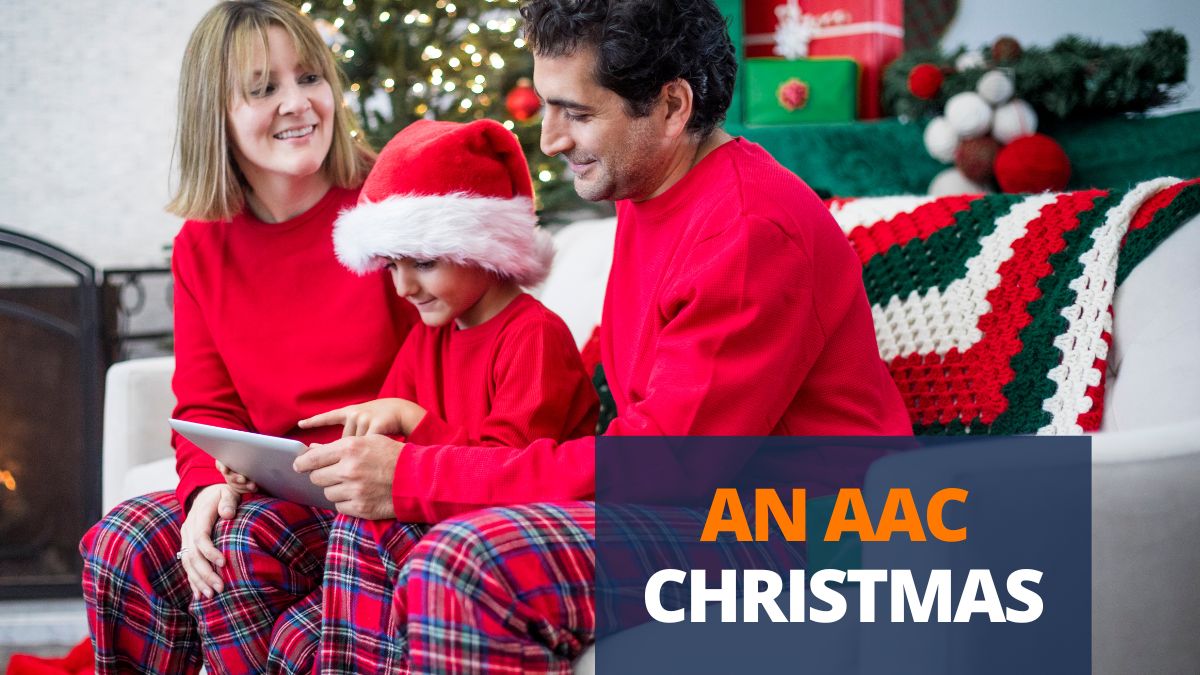 It’s the most wonderful time of the year! In this… 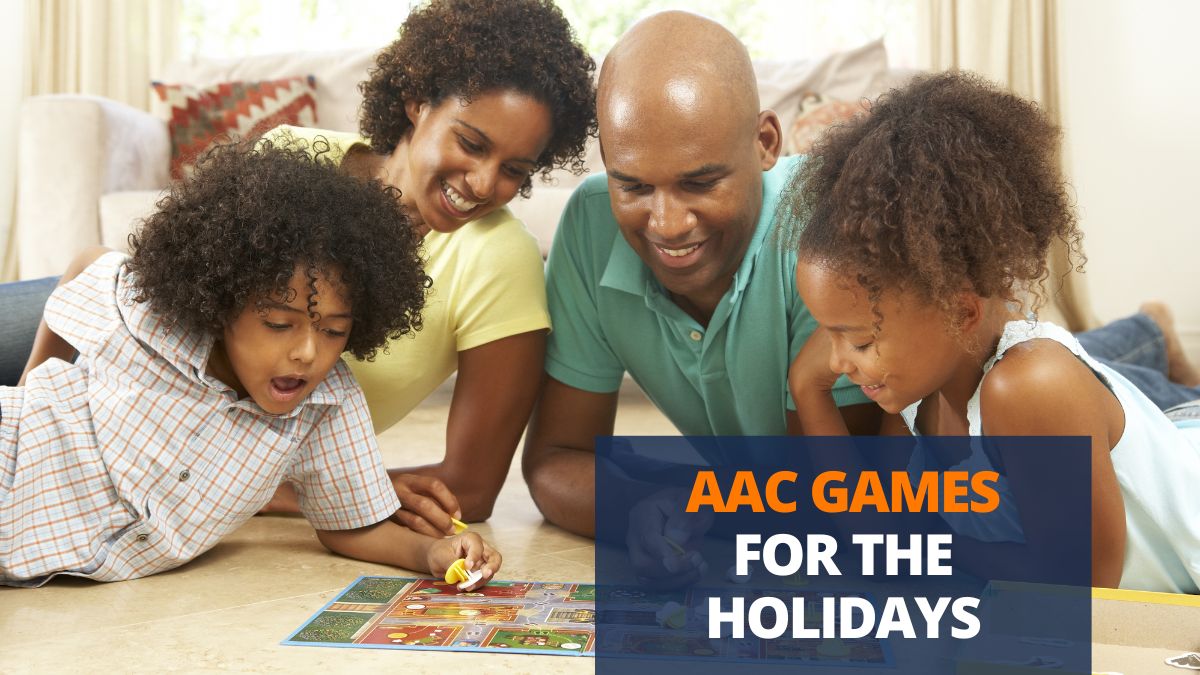 AAC Games for the Holidays

AAC Games are wonderful in so many ways! They make…