Play ‘Who’s the Boss?’ with AAC No, this is not a new game we’ve invented. It’s just a more fun name for the old favorite Simon Says! Who wouldn’t love to be the boss and order others around? It’s loads of fun for kids and the bonus is that this encourages AAC use. Because which kid would want to miss out on an opportunity to turn the tables and dictate what parents do.

When the player prefaces a command with “Simon says’ (or  ‘The Boss says’ 😎), others simply have to follow the command. Get creative with commands and you’ll have the whole family roaring with laughter during the game. Some examples of commands are: Make a silly face, bark like a dog, mimic a cat, do a crazy dance, sing a gibberish song, etc. Create a folder in your AAC system and add several phrases with audio for the commands.

Remember if the player communicates a command without saying ‘Simon says’ and you go on to follow the command, you are out of the game. So, keep your ears open for this one. Did you like this game? Please share screenshots or videos of how you played this game with friends and family. You can post them in the comment section below or send them to support@avazapp.com 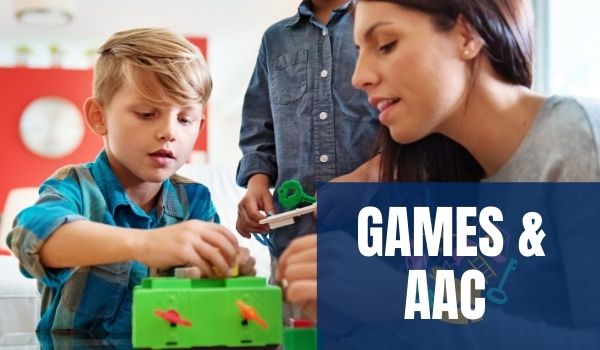 Games are an exciting way to build engagement in AAC… 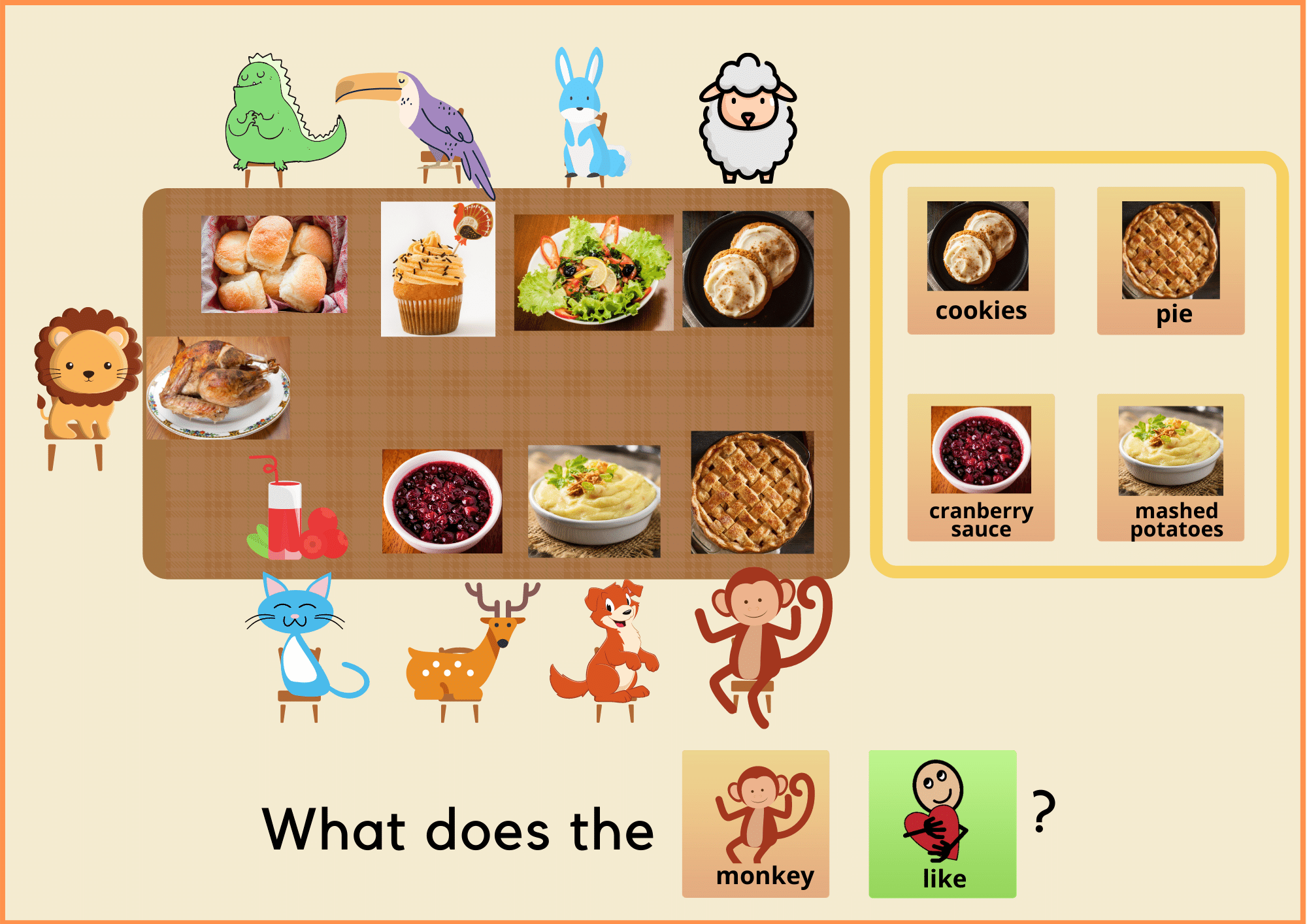 There’s a lot to be grateful for this year. We… 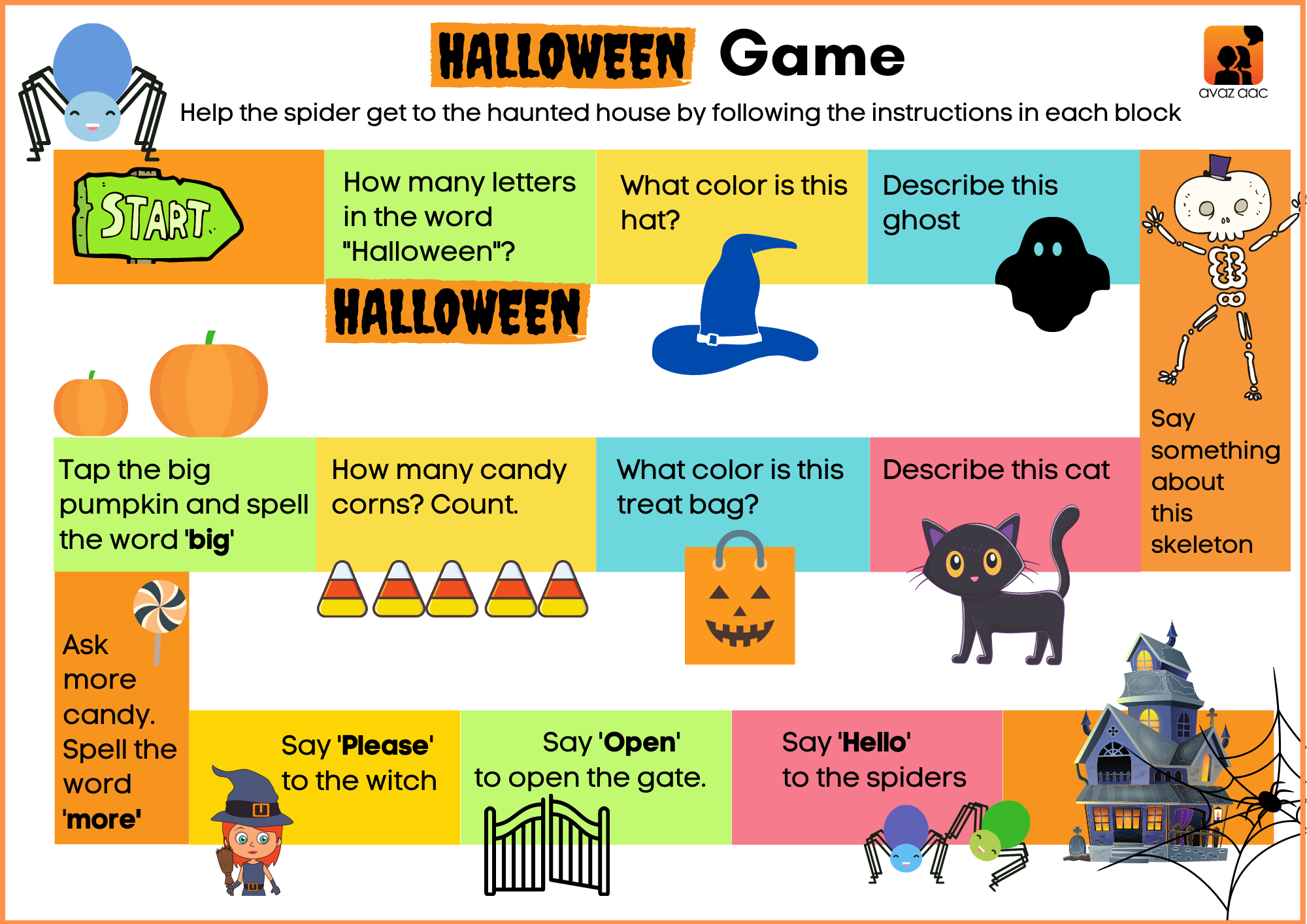 Halloween will look a lot different this year with mandatory…