Think about the last time you communicated with someone. The scenario you come up with will undoubtedly be reflective of your definition of the idea of communication. Overall, there is a societal tendency to ascribe a higher value to verbal communication over non-verbal communication. For example, I assume that the above question most likely directed your thought stream to the last conversation you had. If verbal (and thereby written) communication is the means by which humans share and receive information, then language becomes the most important facilitator of this process.

However, I feel that thinking of language as the only way to communicate is problematic – it is too narrow of a lens. Ask the parents of an autistic child, who have learned, after several frustrating hours, to find meaning their child’s slightest shrug, frown. According to a blogger, and mother to an autistic daughter “every single thing we do communicates something”. Especially for parents like her, learning to reposition this idea of communication provides for a way in which to feel closer, more connected to their children who struggle with ‘mainstream’ verbal communication. Gestures, pictures, expressions, vocal utterances are a few examples of the ways in which communication can operate on levels independent of speech and language. It is important, here, to acknowledge the interconnectedness of these communication channels. That is, we have noticed that developing one or few of these dramatically increases the development of other channels as well. For example, for a child we worked with, her parents noted that using an AAC aid substantially increased the number of gestures she used as well.

Perhaps it is in finding each child’s unique way of relating non-verbal and verbal communication with each other, it will be possible to develop both channels simultaneously.

Similarly, we sometimes fail to acknowledge the pervasive impacts that communication has on the development of the individual: it negotiates the ways in which we function within a social environment, helps identify and replicate ‘appropriate’ behavior, dictates the ways in which we converse and interact with people, and allows us out daily activities with independence, for example. Perhaps, a more inclusive view of communication will help parents of autistic children to encourage and enhance whatever communication channels they use in creative ways. A mother and blogger describes her feelings of sadness because her son doesn’t express his feelings of love towards her in a way she can initially understand. Over time, she learns to find his emotions within his gestures at play. In communicating, through whatever channels, we feel connected to people, their emotions.

So I ask again, when was the last time you communicated with someone?

Aphasia Awareness Month is observed every June.  Today, Aphasia is…

Read More »What is Aphasia? 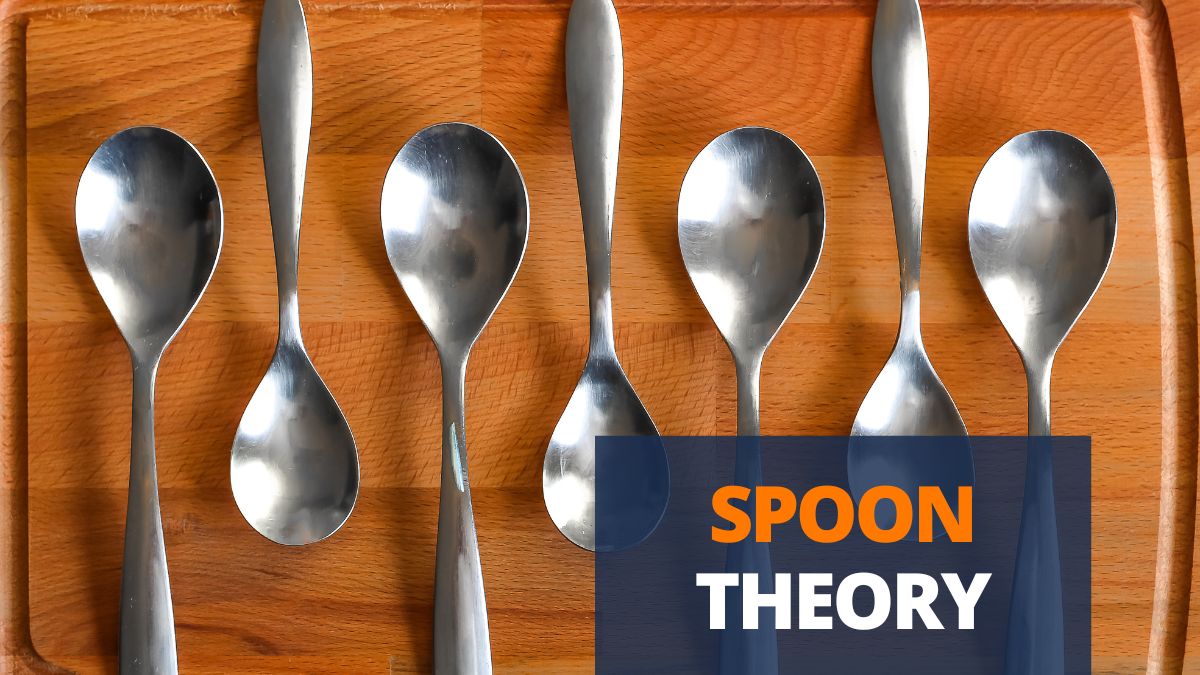 Spoon theory helps us better understand the lived experience of… 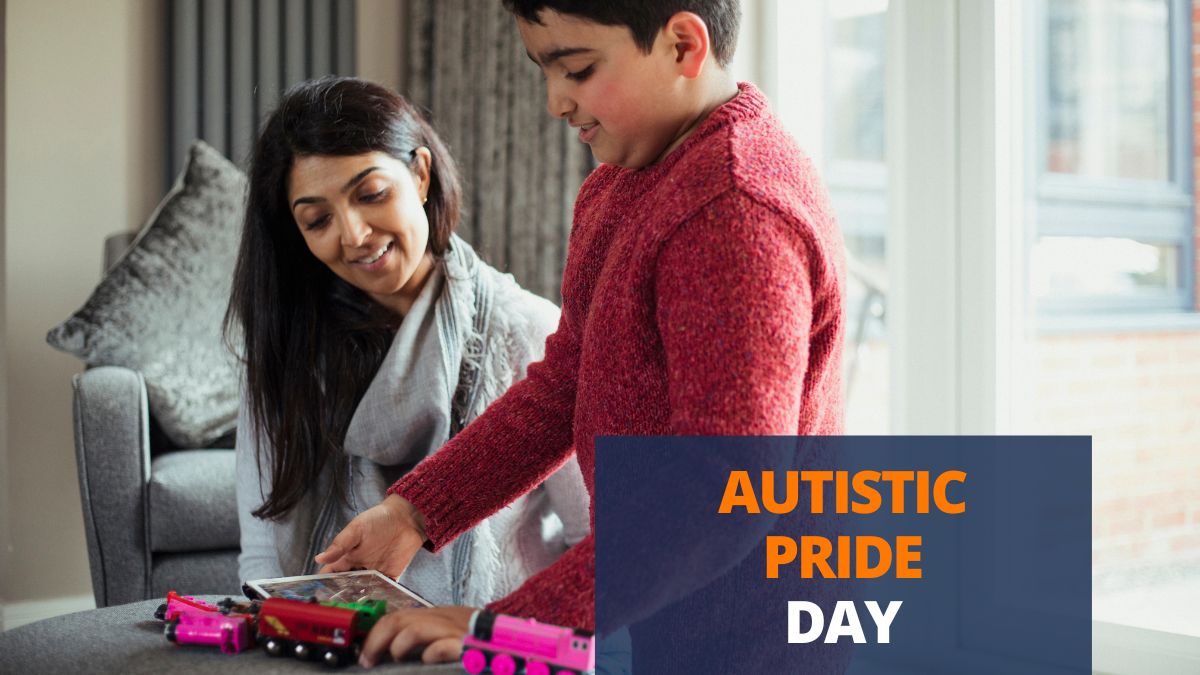 Autistic Pride Day is on June 18th. Every year, it…